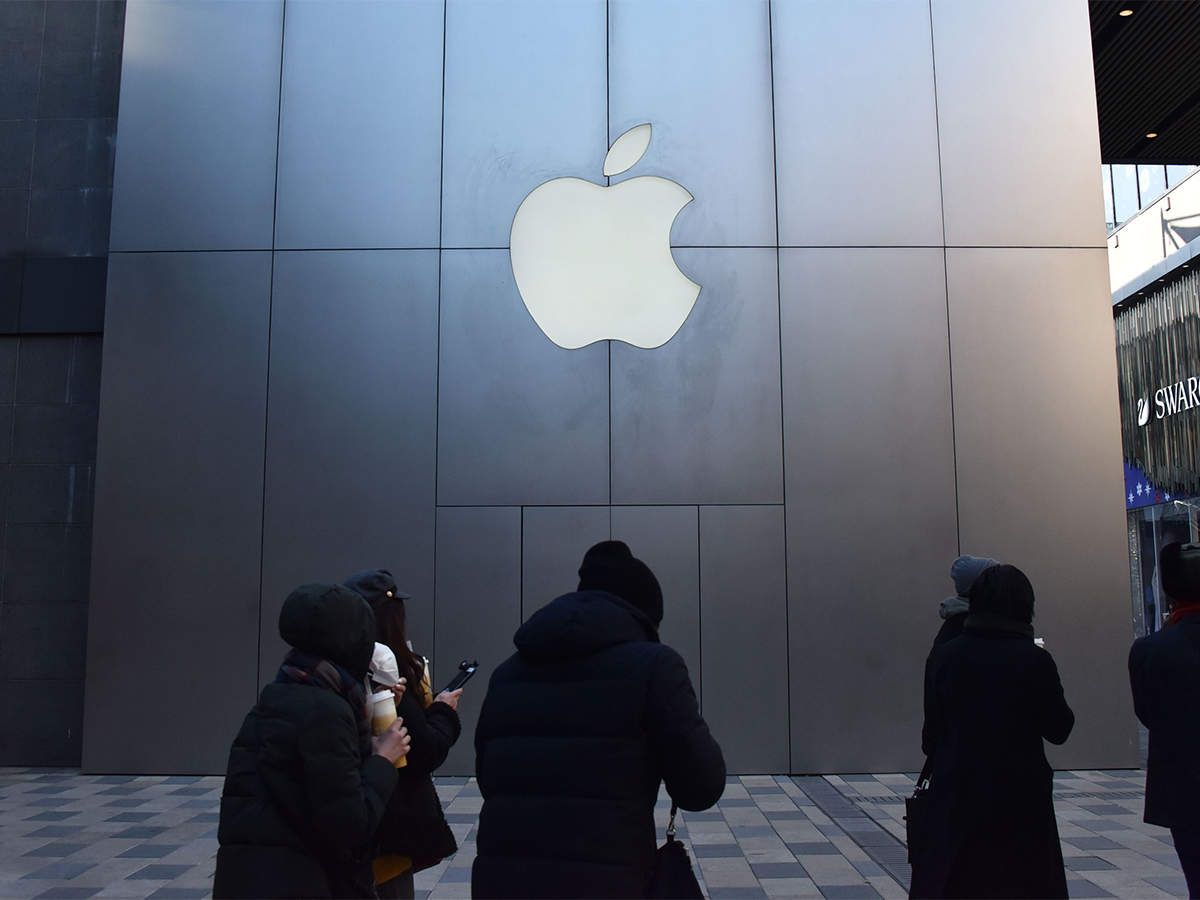 NEW DELHI: Apple Inc. on Thursday welcomed India’s decision to relax rules on foreign direct investment and said it is eager to open its first retail store in the country.

The California-based company said in a statement that it appreciated Indian Prime Minister Narendra Modi’s support for the new rules, which eased a 30% local sourcing requirement for single-brand retailing and permit online sales without the prior opening of brick-and-mortar stores.

Apple couldn’t open a store in India because it wasn’t prepared to meet the 30% requirement.

It said it will take some time, but it looks forward to welcoming customers to India’s first Apple Store. Apple products are presently sold in India through franchise stores with tough competition from South Korean and Chinese smartphone makers.

“We love our customers in India and we’re eager to serve them online and in-store with the same experience and care that Apple customers around the world enjoy,” Apple said.

Modi’s government decided on Wednesday to liberalize foreign direct investment in several sectors to infuse capital into the country and boost the economy.

It made the decision as it grappled with a slowing of economic growth to a five-year low of 5.8% in the January-March quarter, with consumer spending and corporate investment faltering. Declining industrial output and automobile sales also raised fears of a deeper slowdown.