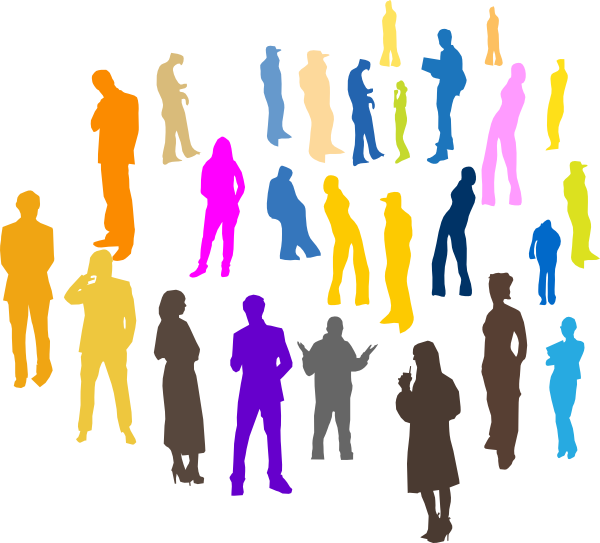 Comic forum collecting is an entertaining hobby. You get to read amazing stories and at the same time get to appreciate great art. Reading comics allows you to enter a world of fascinating worlds ruled by mighty characters depicted in epic events. Most comic readers are comic book collectors as well. Stacking issues monthly, even weekly or daily, creating a mini-library of their own. I myself is a comic reader and a comic collector as well. And now I have shifted into my ways of comic book collecting.

Comic books are usually presented in single magazine forms. The latest single magazine comic books come monthly, sometimes bi-monthly. These single issues holds the latest news and stories. You’ll be left out in the discussion if you miss the latest issues or would be probably end up to be the one with the most questions about how things had transpired in the on-going story. That’s how I did at the start of the DC’s “New 52”. DC decided to start all of their current and new titles from Issue #1 offering a fresh start for everything. I had been a Green Lantern fan and a comic book reader for the character. With the start of the “New 52”, I had decided to follow the monthly issues of Green Lantern, Green Lantern Corps, and Green Lantern the New Guardians. It was going well at the start, but then I had to stop at some point.

The great thing about getting the latest single issues is that you get yourself updated with the latest happenings in the story. With that, you can participate in on-line forums with those that share your interest in comic books. Most forums discuss the latest issues days before comic books are released. Even without participating in those, just the enjoyment to be able to read the latest stories would be enough, well for me that is. I was really excited that I get to read the stories every month, and with a subscription for three tiles, I almost read new stories every week.

The hard part of it though is that it is too pricey. Getting the latest issues is like getting the latest products. And just like other products, the latest is the most expensive. It was okay for me at the start, but then I felt the weight of the expense. For some I guess it would not be much of a problem, but the fact remains that getting the latest issues for single magazine formats of comic books can be costly for some, including me. Because of this, I had dropped following the issues of Green Lantern Corps and New Guardians. It is the Green Lantern title that I only follow up to now. For the other titles, I guess I will just get them in the collected editions.

Collected editions, or graphic novels, are originally comic books in single magazine formats that follow a specific story line. These format allows readers to have the story available to them in a single book, good for one long reading. Usually these collected editions are composed of five or six issues, depending on the run of the story. This kind of format is good in the sense that the reader can make a complete reading of an entire story line in his or her own comfort.

I started collecting Graphic Novels so that I can catch up with what is going on in the story of the Green Lantern comic books. There were some important events that had transpired before in the story. Most likely, the single issues for those stories were no longer available since it had been months or probably years since that happened. Graphic Novels were the best way to have first hand information for those past stories.

Graphic novels can come in hard cover or soft cover formats. I guess depending on how publishers would want to market these books, these books can come out in both formats or just one. For me, I usually get the softcover formats because it is much cheaper.

The bad thing though with getting graphic novels is the waiting time for it to be published. Usually, it takes months before a graphic novel is released in bookstores.

Commend a Safe and Eco-Friendly Diwali