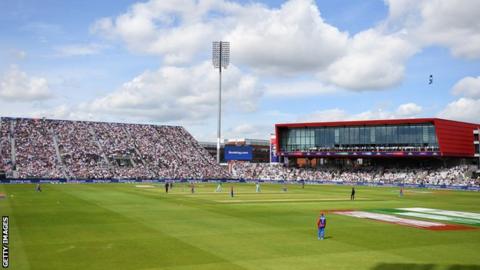 Some members of the Afghanistan squad were involved in an altercation at a Manchester restaurant on Monday, which resulted in the police being called.

It is thought the unnamed players took exception to being filmed and confronted a member of the public.

Greater Manchester Police said officers attended Akbar’s restaurant shortly after 23:15 BST. No arrests were made and investigations are ongoing.

England beat Afghanistan on Tuesday in the World Cup match at Old Trafford.