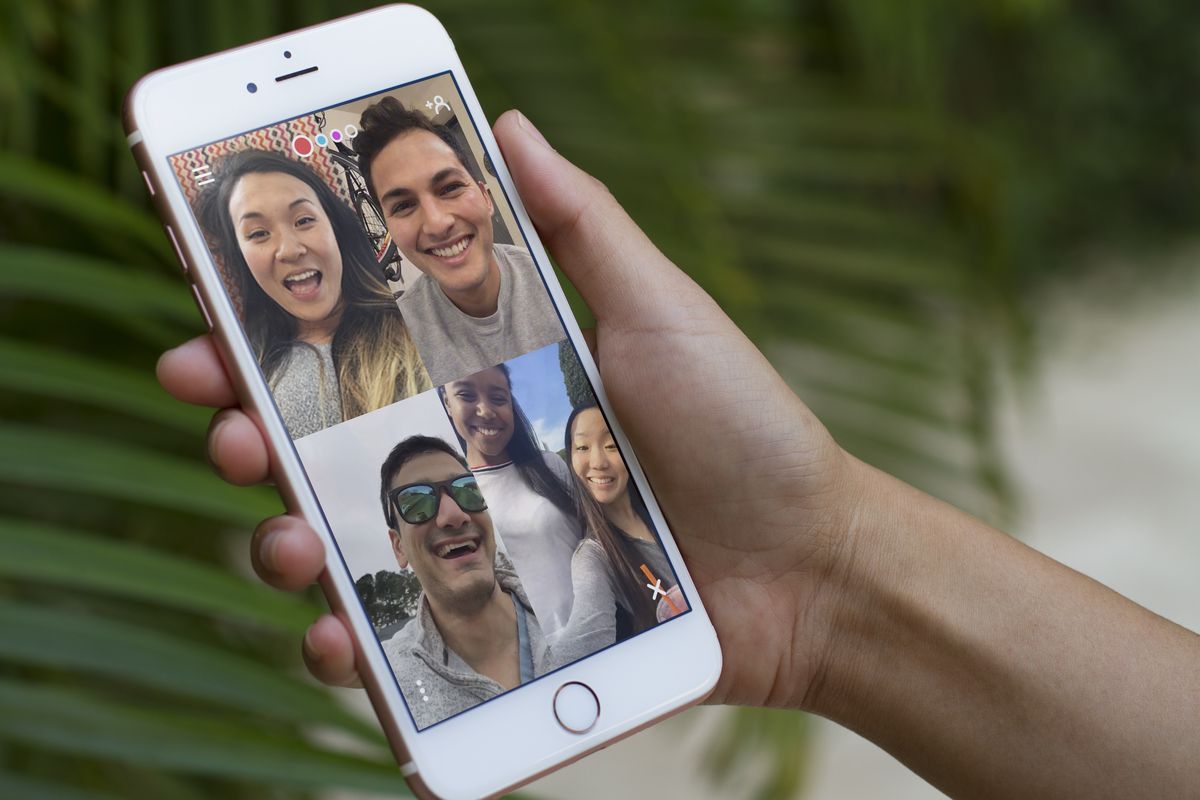 The group video chat app Houseparty has been acquired by Epic Games, the company behind Fortnite. Houseparty had recently begun moving into gaming with features like integrated games and screen sharing, and the company said earlier this year that people are already using the app to chat with friends while playing Fortnite.

Epic didn’t detail any plans for Houseparty beyond leaving the app alone for now. In a blog post, Epic’s CEO said that the acquisition will let the app’s development team “build even more fun, shared experiences.” A representative for Houseparty clarified that Epic is acquiring the entirety of Life on Air, the company that builds the app.

Houseparty came from the team behind Meerkat, the momentarily extremely popular live-streaming app that was very quickly upstaged by Periscope. The app lets up to eight people join a video chat together. It’s not the most unique app in the world, but it seems to have caught on with younger users by changing the approach from calling one another to just being able to hop into another person’s video chat, so long as they have the app open.

Sima Sistani, who was recently named Houseparty’s CEO, appears to be staying in charge of the app after the acquisition.

While there’s been sustained buzz around Houseparty, the company behind it hasn’t shared user figures in quite a while, so it’s not clear how popular the app actually is. The app analytics firm Sensor Tower estimates that Houseparty has been installed 35 million times since launch across iOS and Android, with 40 percent of those coming from outside the US. But Sensor Tower’s data shows that downloads of the app have been slowing, falling to 2.3 million new users in the first quarter of 2019 from 3.7 million in the first quarter of 2018.