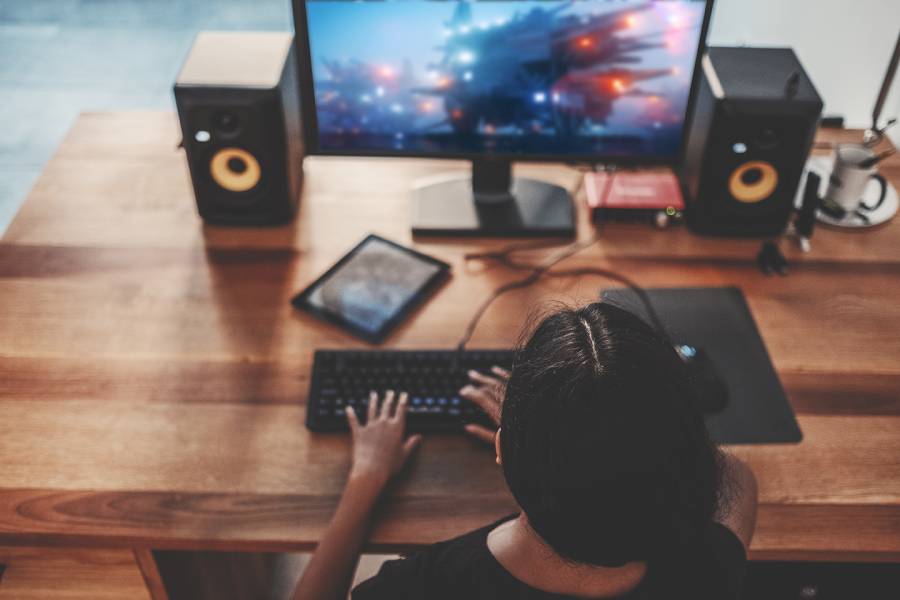 Michelle Colder Carras is scientist and gamer who loves World of Warcraft and Dance Dance Revolution and understands firsthand the potential benefits of gaming—the communication skills needed to overcome an obstacle, the intense group strategizing, and the satisfaction when completing a goal. 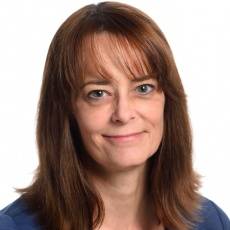 So when the World Health Organization recently named “Gaming Disorder” as an official medical condition in the 11th version of its International Classification of Diseases—the standard for diagnosing and treating diseases across the globe—Colder Carras, who has been actively involved in the debate against the ICD entry for five years, spoke up more vigorously.

Under the new designation, disordered gaming behavior is described as:

Although the decision to add gaming disorder to the ICD was made after WHO experts determined the behavior to be distinct from activities like excessive online shopping, overuse of smartphones, and online gambling, some researchers like Colder Carras believe that the new ICD entry unfairly targets gaming when the symptoms listed can also hold true for technology use in general.

As an avid gamer, she fears the new diagnosis isn’t backed by evidence or a strong understanding of gaming culture. In the past, she’s even led research examining online social interactions and found, for some teens, gaming isn’t an addictive behavior but possibly a vital component of their social lives.

The Hub caught up with Colder Carras to talk about her reaction to the new designation and the new culture that’s emerged around video gaming.

Why do you disagree with “gaming disorder” as a medical condition?

My concern is primarily with the evidence used to justify making it an official disorder. Many of the studies cited actually relate to technology in general, not gaming specifically. Technology is rapidly evolving every day, but this process of officially classifying something as a medical disorder can take decades. The technology could be obsolete by then. By limiting ourselves to gaming, we may be locked in to a very narrow definition of disordered behavior and run the risk of not being able to help those who exhibit the same behavioral problems for other forms of technology.

What are some benefits that could come with this classification?

Although not much has been published on this, it’s clear that there are people legitimately going to clinics for gaming-related problems. Now that it’s an official diagnosis, it may become easier for this group to receive help and get that help paid for because it’ll be recognized by health insurance. The classification will also make it easier for researchers to get funding.

You say technology has created a new culture and gaming should be viewed through this lens. What do you mean?

It’s clear that people form very tight social relationships from gaming. In a way, there’s a gaming culture: there’s a community with its own language, customs, and more. It’s incredibly difficult for researchers who aren’t part of this culture to understand how people interact in games and how gamers receive social fulfillment. They don’t understand gaming in that context because they don’t game themselves and don’t speak to gamers to learn more about gaming.

How should researchers approach researching and coming to conclusions about new technology?

To accurately address potential public health problems and understand things that are brand new, we need to get insight from those on the ground. In this case, it’s gamers. We have clinicians and researchers who may have never played games in their life coming to these conclusions that could have a huge impact on how research is understood and conducted. There needs to be more qualitative research and to do that, researchers need to immerse themselves in the gaming culture and conduct more participatory research. We don’t want to just be asking questions of the gamers, we want to include them in designing the research questions, methods, etc. As researchers, we don’t know what we don’t know, so it’s important to reach out to the gaming community to help guide how we do gaming and health research going forward.