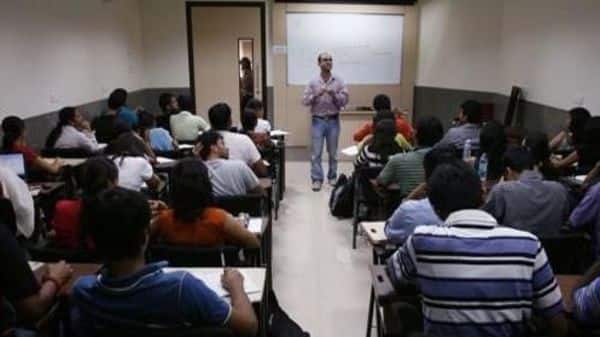 NEW DELHI: The government plans to have a single regulator for higher education which will house three separate arms, instead of creating four independent bodies as suggested by the new education policy drafting committee.

The rethink comes after reservations were raised during inter-ministerial consultations about the feasibility of four separate bodies at a time the government is talking about merging existing regulators like University Grants Commission and All India Council for Technical Education.

“If the aim is to have a single higher education regulator, it should be that. Any other body must be made part of the single regulator for better coordination and achieve desired impact,” said a government official with knowledge of the development. “It will take some time, but the plan will be reworked,” the official added.

While GEC was conceived to put in place academic standards and education outcome, NAAC will do the accreditation work and HEGC will be in charge of funds to colleges and universities. NAAC has been in existence for years as a separate institution accreditation body.

India has been considering a single higher education regulator for the past 10 years. The previous United Progressive Alliance (UPA) government had moved a bill in the Rajya Sabha, which was later withdrawn by the National Democratic Alliance (NDA) government after a change in regime at the Centre.

The need for the revamp of the higher education regulator was also part of the Bharatiya Janata Party’s election manifesto ahead of the 2014 general elections.

Single higher education regulator plan has moved back and forth several times, and can only be in place once the new education policy is notified. The proposed NEP is yet to be finalized even after six years of deliberations.

Department of Education ‘removing barriers’ that would prevent schools from closing