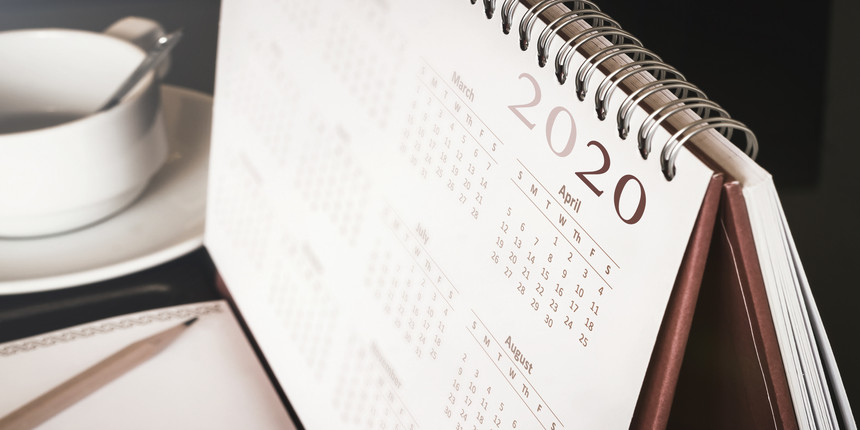 NEW DELHI, JANUARY 20: Institute of Banking Personnel Selection (IBPS) has released the annual calendar for the year 2020. Candidates can now check the exam dates of all the major IBPS exams that are to be held in the year 2020. However, the exam authorities have not announced the application dates yet. Candidates must keep checking the official website – ibps.in, to be updated on all the dates. IBPS calendar 2020 mentions dates for IBPS Regional Rural Bank (RRB), Probationary Officers (PO), Clerk, and Specialist Officers (SO) exams. Check the exam dates from the tables below.

IBPS RRB exam is conducted for the recruitment of candidates as Grade-A Officers in Regional Rural Banks. It is expected that around 10,000 vacancies will be announced this year.

IBPS PO is conducted for the recruitment of candidates as Probationary Officers/ Management Trainees in participating banks of IBPS. A total of 4,336 vacancies were announced for IBPS PO in the year 2019.

Candidates who qualify IBPS Clerk are recruited at posts of the clerical cadre. These recruits have to go through a probation period of 6 months. A total of 12,075 vacancies were announced for IBPS Clerk 2019.