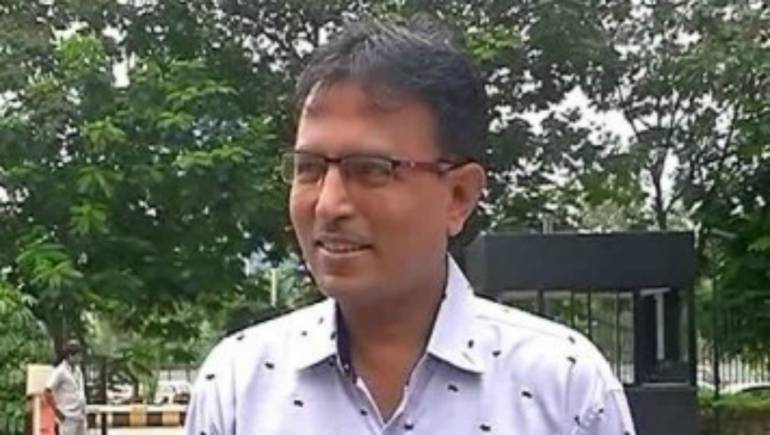 Do not look at the market on a short-term basis: That’s the advice coming in from Nilesh Shah, MD of Kotak Mahindra Asset Management Company.

Stock/sector-specific, he said, the focus is on small and midcap stocks where valuations still remain attractive and are likely to be the biggest beneficiaries of improved liquidity in the economy. “It is more bottom-up company-specific rather than top-down sector-specific,” he said.

Talking about the auto space, Shah said, “The industry is taking certain steps and government is supporting the industry and from a valuation point of view they had corrected a lot so there was an opportunity. However, the market will move much faster than what the companies courses can change. The transition from an internal combustion engine to an electric vehicle is not necessarily going to be a smooth line.”

When asked about the industry and how they would use the money saved by tax cuts, he said,”There are many industries that are doing research and development in India for various global companies. Many Indian corporates are also now willing to put the money saved on tax into R&D. However, India is spending only about $60 billion on R&D while China spends about $400-500 billion, so there is scope for further increase in the pace of investment and continuous commitment in R&D.”

According to him, “For PE rerating there would be more steps required. Since we have increased tax rebate to corporate India, there is a gap on the fiscal side which needs to be bridged. If it is bridged through asset divestment that is strategic divestment and not market divestment then the market will get rerated. Moreover, if we bridge the gap on borrowing side by sovereign bond issue or by attractive FPI capital into the Indian bond market then certainly market will get rerated.”

“So the tax rebate is a step in the right direction, it is a bazooka move. It has changed the sentiment significantly, opened many more possibilities for rapid growth in days to come but we need to support it by some more innovative steps for example like strategic divestment, sovereign bond issue or inclusion on India in the bond index, which attracts more permanent FPI capital in debt market,” said Shah.