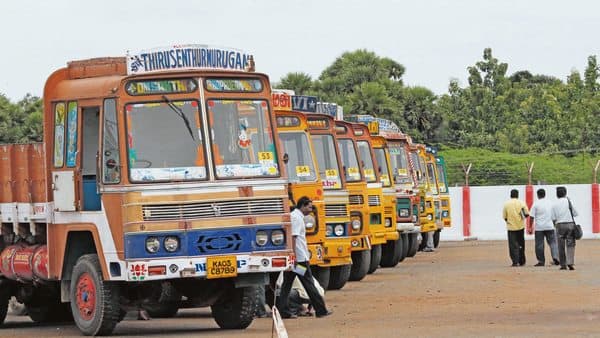 MUMBAI: Piramal Enterprises’s exit from truck financier Shriram Transport Finance Co. Ltd (STFC) is said to have fetched it a handsome 40% return. But that’s the rose-tinted view. The investment was made about six years ago, which means annual average returns were at a paltry sub-6%. What’s more, the National Stock Exchange’s bulk deal data suggests the shares were sold at an 8% discount to prevailing prices, and about 14% lower compared to when it went public.

Piramal’s investors were clearly not impressed, what with the company’s shares falling over 10% in the past two trading sessions.

Besides, while Piramal may have exited the business that no longer made sense in terms of returns, it is now left with its own lending business, which is largely concentrated on real estate loans. STFC had helped it diversify its exposure to some extent. The prolonged slowdown in real estate has dimmed the outlook for Piramal’s financing arm. Piramal shares are now down 42% compared to its highs last August.

For Piramal Enterprises, its financial services business contributes more than half of its total revenues. The growth here is challenged now by the twin issues of a slowing real estate sector and the liquidity crunch surrounding non-bank lenders. But also note that STFC has been on a downhill over the last one year and analysts have been cutting its earnings estimates.

STFC’s assets under management hardly grew in the March quarter and clocked just 8.5% for FY19. This is against the guidance of 15% growth by the management. Even margins dipped to multi-quarter lows. The stake sale is seen as Piramal’s attempt to get money for its own non-bank lending business at a time when liquidity conditions are tight and growth is doubtful.

These concerns may not be justified. Piramal, in its presentation detailing its March quarter results, had stated its asset liability profile. The firm’s inflows exceeded its outflows leading up to 12 months, which means it is not in dire need of money. Also, it has reduced its reliance on short-term commercial papers in a big way.

Even so, investor scepticism was visible as the stock took a beating after the STFC stake sale came to light.