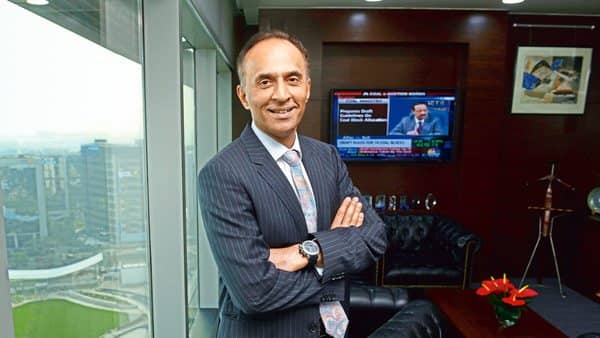 The buyout firms are looking to invest between $500 million and $750 million in Yes Bank, depending on the final valuation, the people said on condition of anonymity.

Yes Bank is considering an equity infusion from private equity funds along the lines of the Bain Capital-Axis Bank deal in 2017, which saw Axis Bank raise ₹11,625.8 crore through a private placement of shares to a clutch of investors led by Bain Capital, Mint reported on 21 May.

An equity infusion is expected to help Yes Bank boost investor confidence and improve its ability to absorb future losses at a time when the bank’s CEO, Ravneet Gill, is effecting a cleanup of its balance sheet, resulting in the lender reporting its first quarterly loss of ₹1,506 crore. The cleanup may have been necessitated because of the bank’s high exposure to struggling non-bank lenders and real estate companies.

“The PE investors have raised concerns about some stressed accounts, which they fear can create a bigger-than-expected hole in the bank’s balance sheet unless resolved suitably,” said the first person cited earlier. “For some of these accounts, the bank has begun provisioning, but a final outcome is still awaited in many of these cases.”

While a spokesperson for Yes Bank did not respond to requests for comment, both people cited earlier said the bank has significant exposure to several stressed companies, some of which have recently defaulted on debt repayments.

While Apax Partners and Blackstone declined to comment, an email sent to Warburg Pincus remained unanswered until press time.

Among stressed loan accounts, the bank has an exposure of over ₹2,600 crore to various special purpose vehicles of Infrastructure Leasing and Financial Services, which is being investigated for fraud.

Mint reported on 27 November that the Reserve Bank of India began inspecting Yes Bank’s exposure to Dewan Housing Finance Corp. Ltd, Indiabulls Group and Sudhir Valia-promoted entities Fortune Financial Services India Ltd and Suraksha ARC, among others. At the end of the fourth quarter, Yes Bank’s gross non-performing assets stood at 3.22% against 2.11% in the preceding quarter.

“The prevailing uncertainty could delay the bank’s fundraising plans from PE investors and could potentially rule out any hopes of a premium over the current market price,” said the second person cited earlier.

On 13 June, Yes Bank lost its place on the list of India’s 10 most valued lenders after brokerage firm UBS India cut its target price by over 47%.

UBS India cut the target price to ₹90 a share from ₹170 earlier.