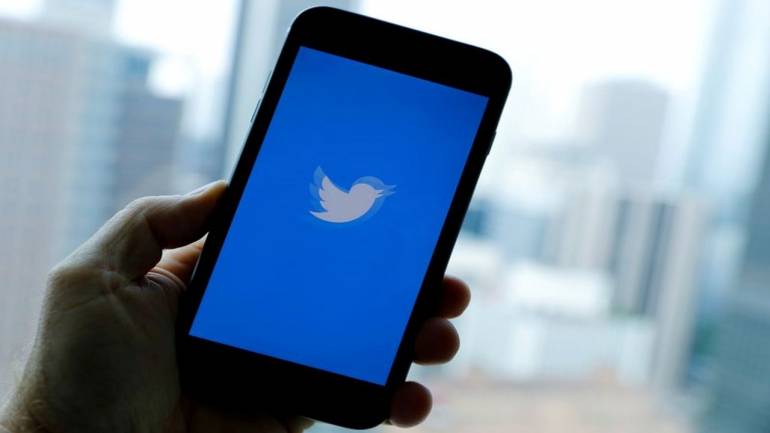 Twitter Inc said on Monday that it will name three new directors to its board in an agreement with activist investor Elliott Management and private equity firm Silver Lake.

Noticeably, the agreement appears to be leaving Jack Dorsey, Twitter’s chief executive, in place even after Elliott, which has a roughly $1 billion stake in Twitter, had pushed for his ouster.

“While our CEO structure is unique, so is Jack and so is this company,” Twitter’s lead independent director Patrick Pichette said in a statement.

Silver Lake will invest $1 billion in Twitter which the company said it would use to help fund a $2 billion share repurchase program.

Twitter’s stock price fell 1.4% to $32.97 in early trading as the broader market was slumping amid fresh fears about the spread of the coronavirus and how it will impact global growth.

Earlier this year Elliott, which is one of the industry’s most active investors with more than $40 billion in assets under management, nominated four directors to Twitter’s board and was pushing to remove Dorsey. The move became public late last month and people familiar with the negotiations said they expected a speedy conclusion.

Elliott’s criticism, echoed by other investors, was that Dorsey, who is the CEO at Twitter and Square, was splitting his time between two companies that each deserve a full-time CEO.

As part of the agreement, the board will create a temporary committee evaluate its leadership structure, CEO succession plan and share the results publicly before the end of the year.

Silver Lake sent its first tweet ever to announce the news, saying “Silver Lake is excited to partner with @Twitter by investing and joining the board and we look forward to working alongside @Jack and the whole team.”

Twitter is one of the few U.S. technology companies headed, but not controlled, by one of its founders. It has given shareholders equal voting rights, making Dorsey, who owns only about 2% of the company, vulnerable to a challenge from an activist investor such as Elliott.

Dorsey, 43, is one of Silicon Valley’s most prominent entrepreneurs, and also runs Square Inc , a mobile payments company he co-founded.

A 3-Step Guide For Women Starting Their Investment Journey