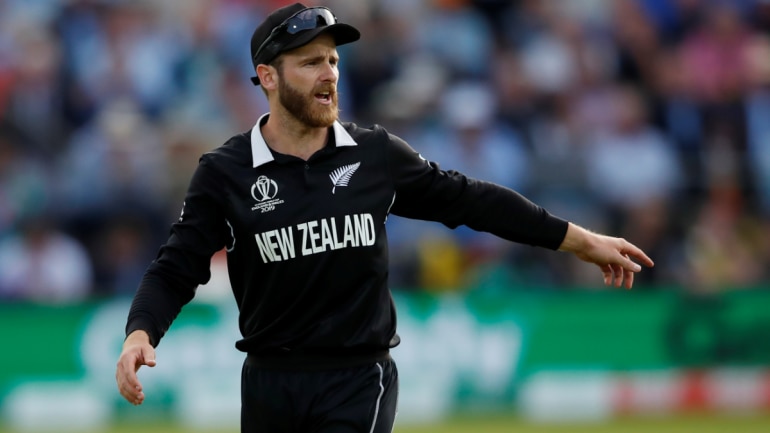 One of the most exciting games of cricket ever ended as England were crowned the new world champions at Lord’s on Sunday. It ended England’s 44-year-long wait for the sport’s biggest prize as their opponents New Zealand fell agonizingly short after the scores were tied even after the Super Over.

Kane Williamson, the New Zealand skipper, however, had some reason to rejoice as he was adjudged the Player of the tournament for scoring 578 runs and his outstanding leadership that led the Kiwis to their 2nd successive World Cup final. He was handed the award by Indian legend Sachin Tendulkar.

Williamson said that even though ‘it’s devastating’ England deserve accolades on a fantastic campaign. He also felt that there were a number of times when the game could have gone either way, but perhaps ‘wasn’t meant to be’ for his team.

“Look, it certainly wasn’t just one extra run. So many small parts in that match that could have gone either way as we saw. Congratulations to England on a fantastic campaign. It’s been challenging, the pitches have been a little different to what we expected. Lots of talk of 300-plus scores, but we haven’t seen many of those. I’d like to thank the New Zealand team for the fight they showed to keep us in the tournament and get us this far. A tie in the final. So many parts to it. The players are shattered at the moment. Obviously, it’s devastating. They’ve performed at such a high level through the tournament.

“We were weighing up the overheads versus the pitch, it was on the drier side. runs on the board, as it proved, was going to be challenging. We would have liked another 20, but in a World Cup final, we’ll take 240-250. Both sides showed a lot of heart, a lot of fight. For it to go to the last ball, and the last ball of the next match, it was pretty hard. That [the Stokes deflection] was a bit of a shame, wasn’t it? You just hope it doesn’t happen in moments like that. You can nitpick, but perhaps it just wasn’t meant to be for us. It is perhaps tough to review the match and such small margins,” said a heartbroken Williamson.